Touching down on the African continent for the first time, our Kenya Birding and Big Game Tour with Cisticola Tours was the result of many months of careful planning – and it was executed as smoothly as ever. Even though my luggage got delayed at one of the transit airports, the Cisticola team most graciously drove me (two hours) to the airport on the third night, going as far as alighting from the vehicle themselves to personally escort me through all the steps necessary at the airport in order to retrieve my suitcase. Washington and his team are consummate professionals in all that they do, there was no request by any member of the group that went unfulfilled; and more importantly, no question which went unanswered. Jovial, knowledgeable and affable under all circumstances, Cisticola Tours made us feel right at home for the entire time. I didn’t even begin to touch on the extent of wildlife we experienced – 39 species of mammals and a whopping 331 species of birds – all while very casually and comfortably moving around in a breezy 4-wheeler driven by the literal best driver I’ve ever driven with. Whether it was navigating around a hilly, rocky outcrop (no room for error, a pride of lions were on the other side) or casually reversing on a windy, sandy road away from an approaching herd of African Elephants, or even driving non-stop for hours and hours – Sammy deserves every kind of special mention. Plans are already being hatched for a return trip with Cisticola! 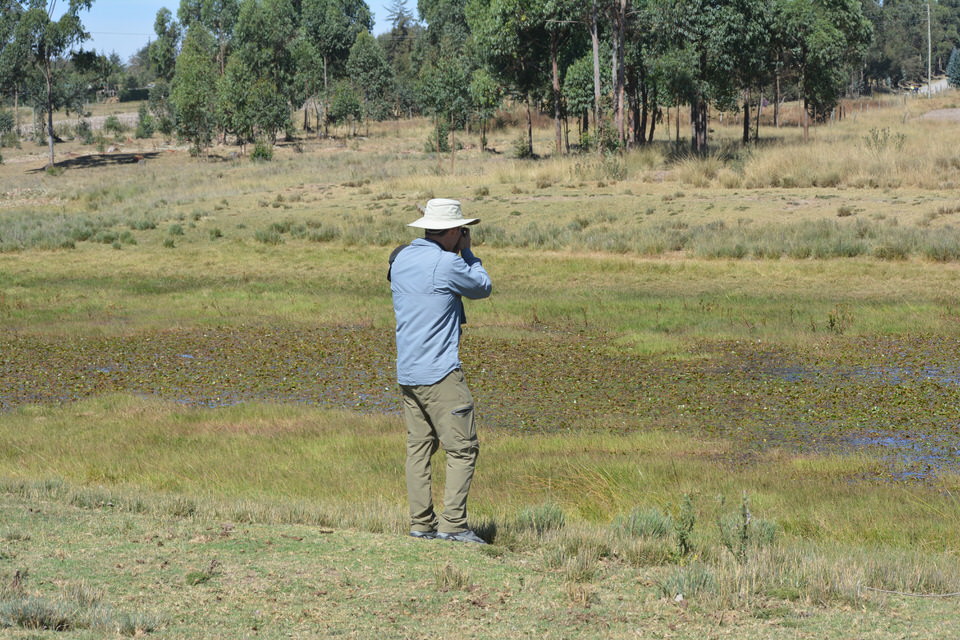