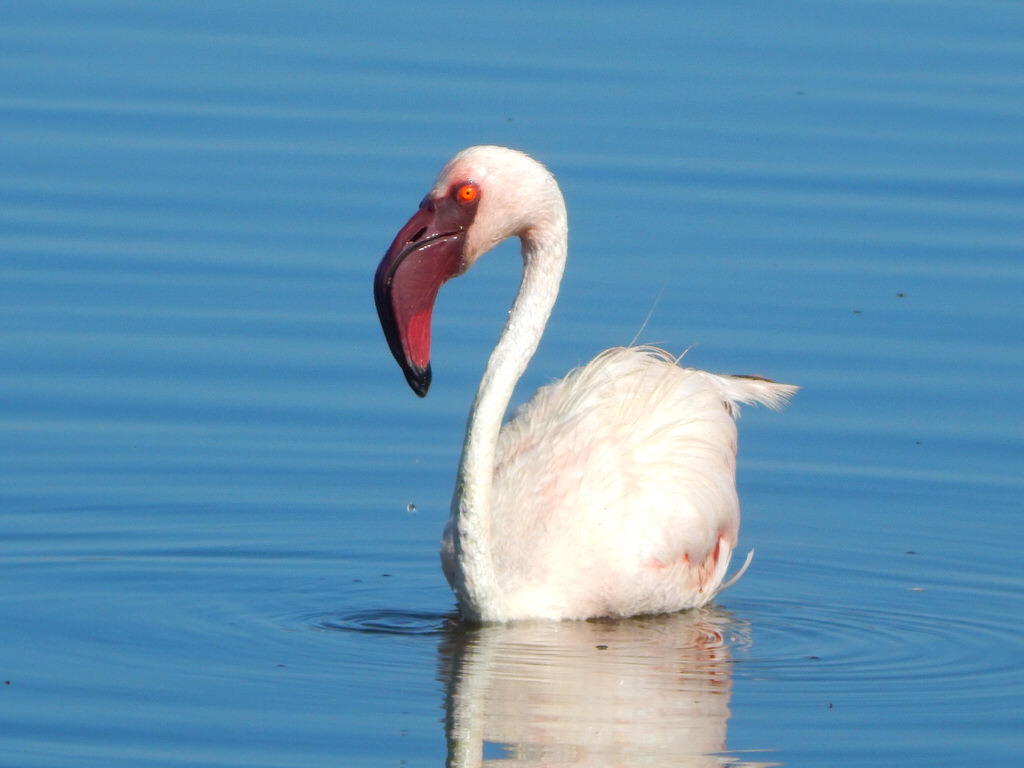 We shall leave early and head straight to Lake Nakuru National Park. We shall spend the bigger part of the day enjoying the birds of this park, as we sample our best selections of habitats. We shall have picnic lunch there; followed by more birding. In the later afternoon, we shall drive back to Nairobi.

This park is famed as the birdwatchers’ paradise, and indeed was the first national park in Africa to be set up with an avian conservation objective. Up to a million flamingos have been recorded in this park depending on their regional migration. Most of these are Lesser Flamingos with Greater Flamingos making a smaller population. Sometimes the flamingos will move to other lakes across the Rift Valley and cannot be expected in large numbers all year.

Highlight mammals and others 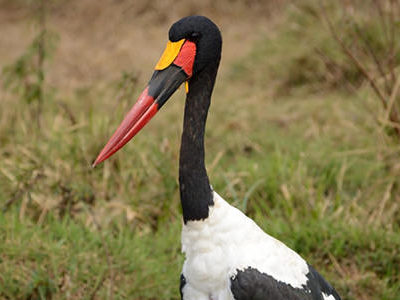 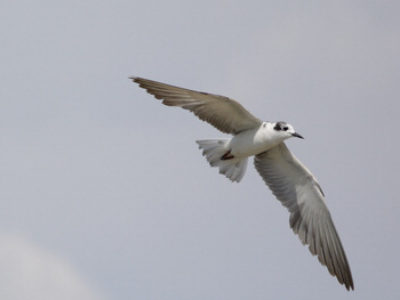 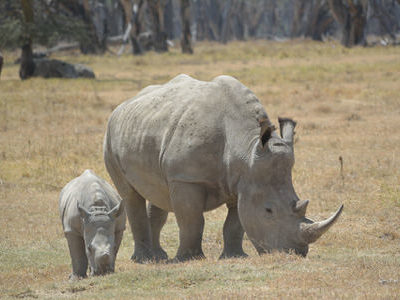